Japanese car production and its history 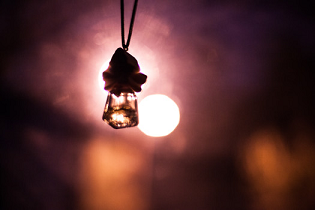 The Japanese automotive industry is one of the most prominent and largest industries in the world. Japan has been in the top three of the countries with most cars manufactured since the 1960s, surpassing Germany. The automotive industry in Japan rapidly increased from the 1970s to the 1990s when the production was oriented for both domestic use and worldwide export.

In the 1980s and 1990s, Japan’s automotive production overtook the U.S. as leader with up to 13 million cars manufactured per year and a significant number of exports.

After massive ramp-up by China in the 2000s and fluctuating U.S. output, Japan is now currently the third largest automotive producer in the world with an annual production of 9.9 million automobiles in 2012.

Japanese investments helped grow the auto industry in many countries throughout the last few decades, with companies like Toyota and Nissan opening manufacturing factories  and creating jobs and work for the countries it has placed factories in.